Irritable bowel syndrome (IBS) is a functional gastrointestinal disorder of the large intestine characterized by symptoms of abdominal pain or cramping, changes in bowel movements including diarrhea, constipation, or both, bloating, gas, and whitish mucus in the stool. IBS is a disorder of the enteric nervous system, one of the main divisions of the autonomic nervous system, which governs the function of gastrointestinal tract including muscle contractions in the bowel, ion secretion and absorption, and gastrointestinal blood flow. There are three different forms of IBS consisting of diarrhea-predominant (D-IBS), constipation-predominant (C-IBS), and alternating constipation and diarrhea (A-IBS). 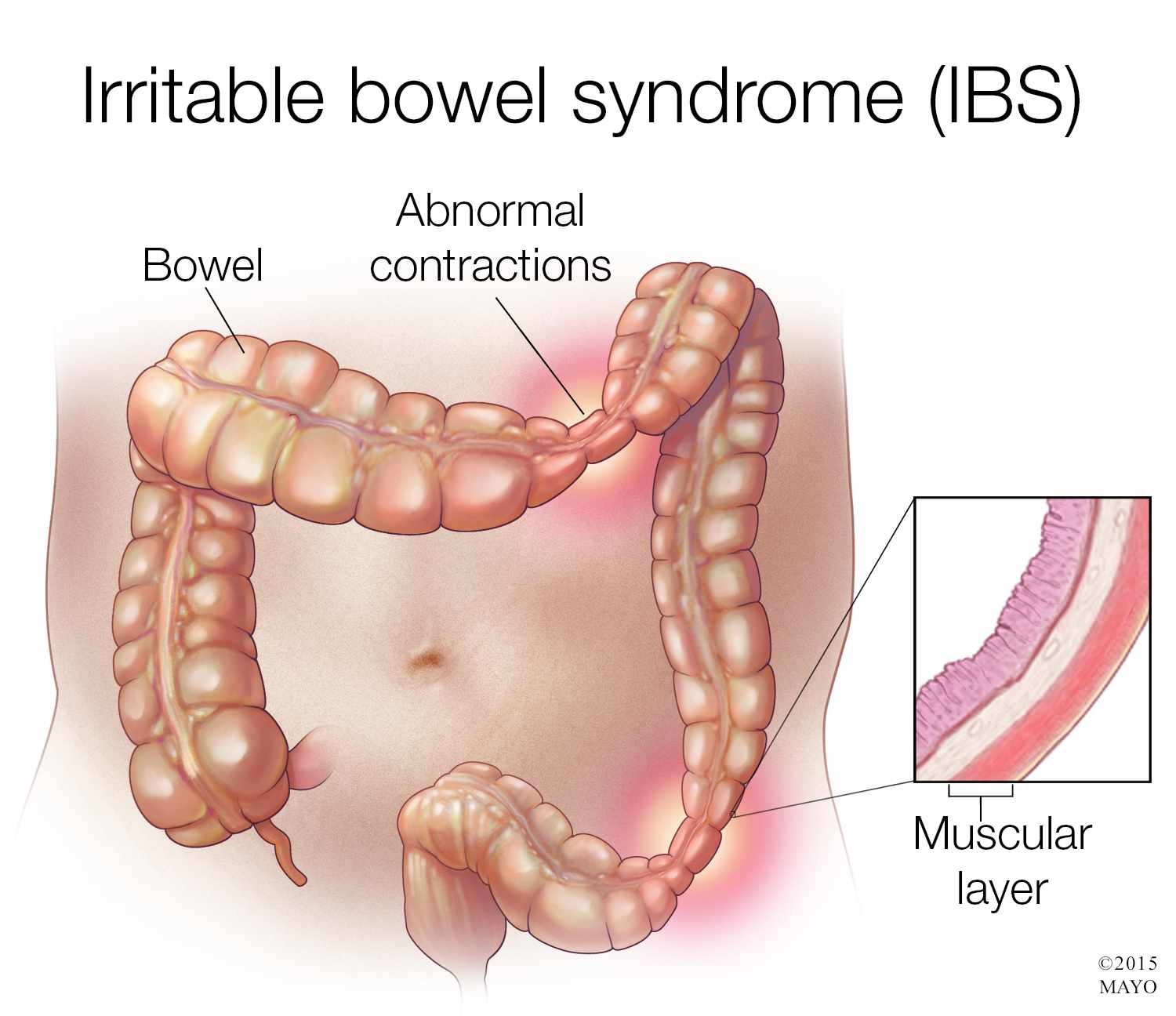 The cause of IBS is not fully understood but researchers believe there are many factors that can contribute to the development of the condition. These include stress, depression, anxiety, bacterial infections in the digestive tract, small intestinal bacterial overgrowth (SIBO), and food intolerances or sensitivities.

In both animal and human studies, stress has been shown as a trigger for IBS. The stress can be anything that stimulates the GI tract including mental stress, physical stress, or diet changes. In IBS patients, there is also an increased response of the enteric nerve to these stressors. Visceral hypersensitivity is a character trait in IBS patients which amplifies sensory signals that come from the gut at brain and spinal cord level. The nerve pathways in the GI tract become sensitized to stimulation, resulting in over-reactivity and pain amplification. Such hypersensitivity may be linked to hepatic injury and metabolic syndromes. A research involved with 83 IBS patients and 260 healthy controls has shown that the anthropometric parameters (body mass index, waist circumference), liver enzymes (alanine aminotransferase (ALT) gamma-glutamyl transferase (γ-GT)) and lipid levels are significantly higher in patients with IBS compared to control subjects. A poorly functioning liver is unable to remove toxins from the blood. When the toxins build up in the blood, they can affect the function of the nervous systems. The liver is an important organ that participates in lipid metabolism and helps to maintain the structure of the nervous system. Reduced liver function can also affect the repairmen of the entire nervous system causing the hypersensitivity of the enteric nervous system as well as the brain and spinal cord. 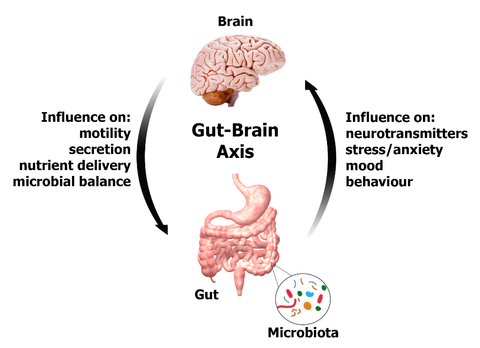 Bacterial infections of the GI tract or SIBO is another major causing factor to the IBS. A statistical study showed that among the examined IBS patients, 84% of them had SIBO. 66% of children diagnosed with IBS have SIBO. In SIBO or bacterial infections of the GI tract, the microbiome balance can become altered. Intestinal pathogenic or unfriendly bacterium and bacterial toxins can affect the enteric neural function leading to disruptions in the coordinated rhythm of the intestinal muscles that contract and relax as food moves through.

Although there are three main forms of IBS, there is also what is known as post-infectious IBS (PI-IBS) which results after a case of gastroenteritis. There are many studies that show a similarity between PI-IBS and D-IBS. A study done on patients with D-IBS, PI-IBS, and healthy controls found that the fecal microbiota differed greatly between healthy controls and IBS patients. Surprisingly, the microbial dysbiosis of D-IBS and PI-IBS patients did not differ leading to the conclusion that these conditions may share a similar pathophysiology. In regards to microbiome dysfunction leading to IBS, a study was done in rodent models with PI-IBS in which after being given probiotics showed modulation in visceral hypersensitivity and muscle hyper-contractibility. This suggests that the GI microbiota can influence the development of IBS.

Food hypersensitivity may also be one of the causes of IBS. Food sensitivities typically come on due to an altered epithelial permeability, otherwise known as leaky gut. Multiple studies have shown increased levels of both small and large intestine permeability in IBS patient regardless of the sub-type. Leaky gut allows an increased antigen load entering through the intestinal epithelium. Underneath the intestinal epithelium, there are a variety of immune cells, including B cells, T cells, neutrophils and dendritic cells (DCs) which are antigen-presenting cells. Binding of the antigens with dendritic cells results in the activation of B lymphocytes to produce IgE/IgG antibodies and cytokines. Acute stress can increase the release of mast cells and eosinophil activation which also leads to the release of multiple chemical mediators. Together, these pathways may lead to altered gut function, minor inflammation or autoimmunity, and abnormal mucosal sensitivity seen in IBS patients. Leaky gut also allows bacteria and viruses to pass through the epithelium that can irritate the enteric nerves causing abnormal smooth muscle contraction leading to chronic diarrhea or constipation. 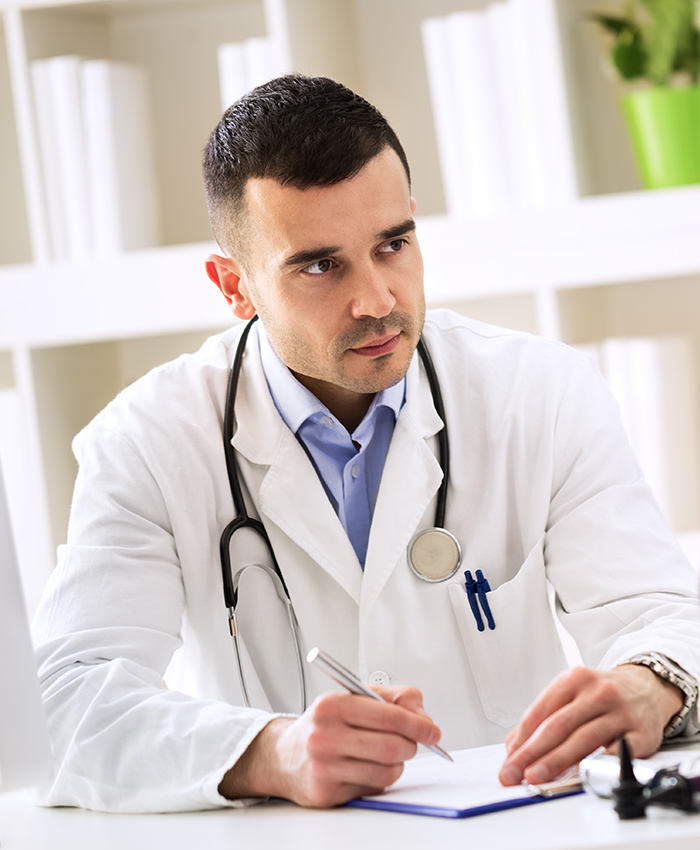 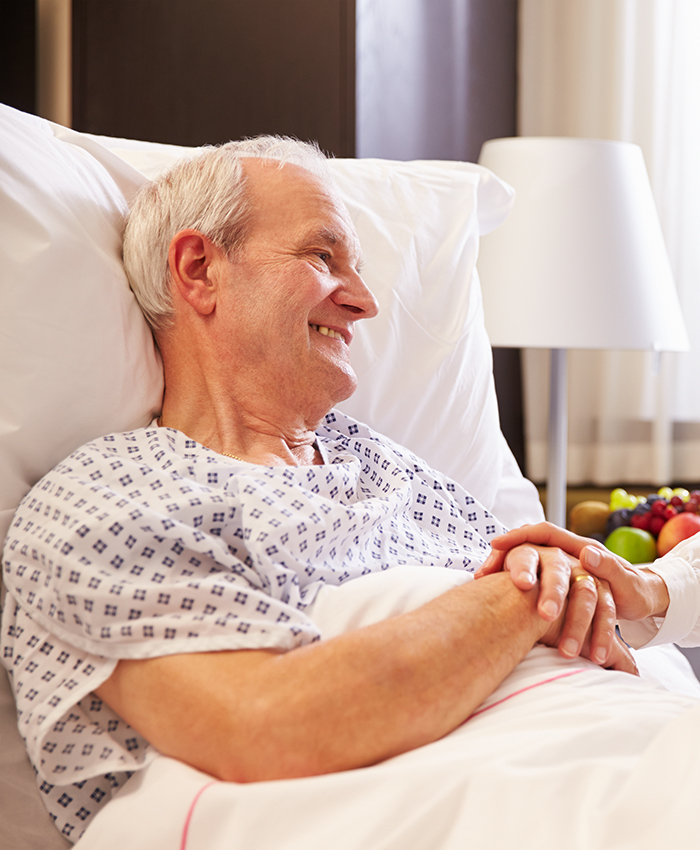 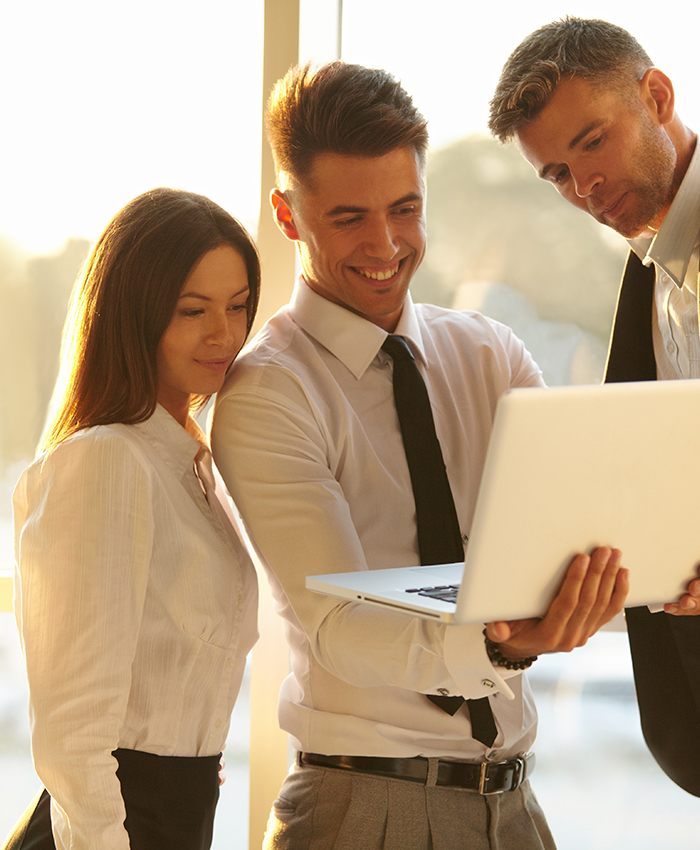 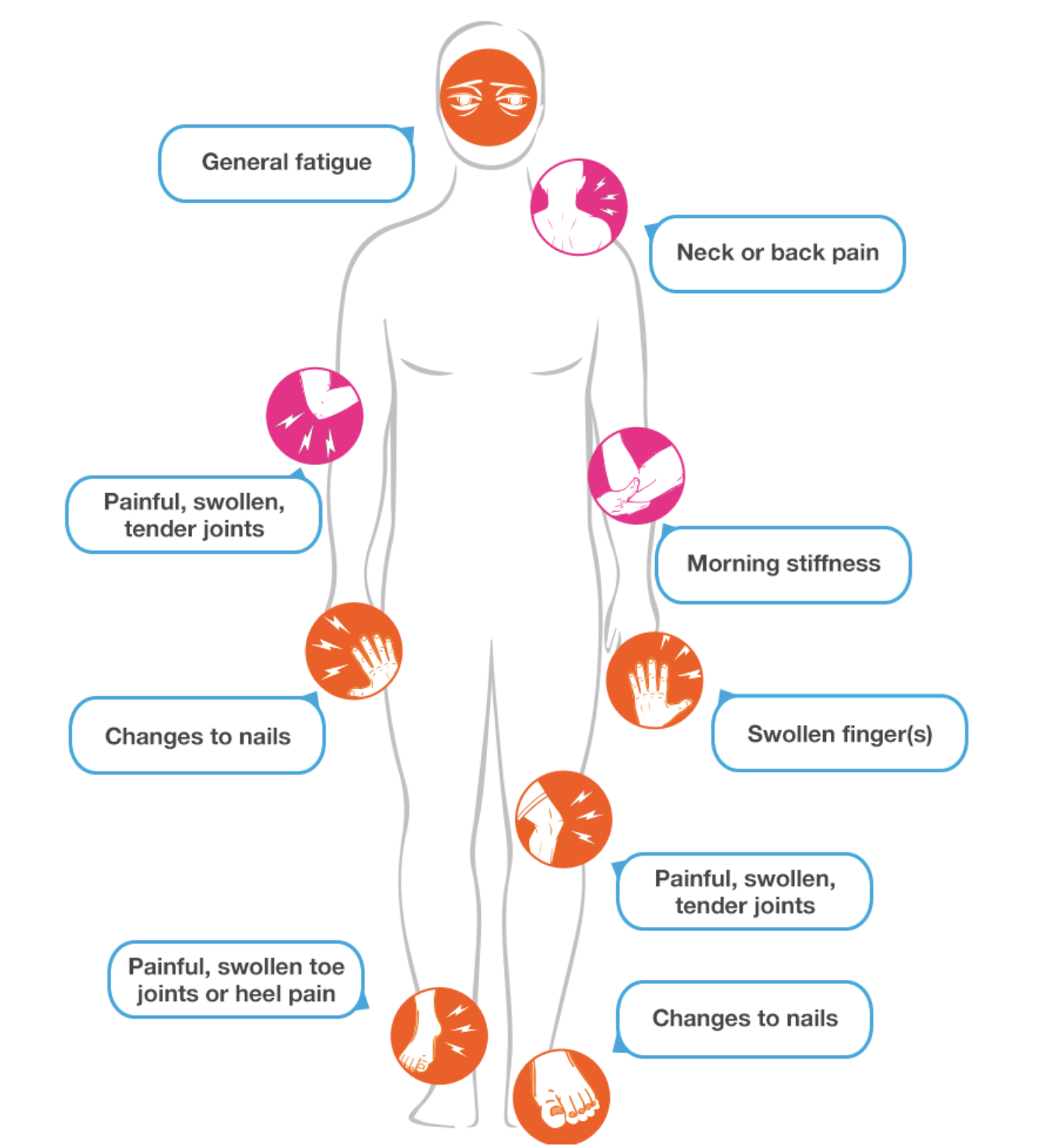 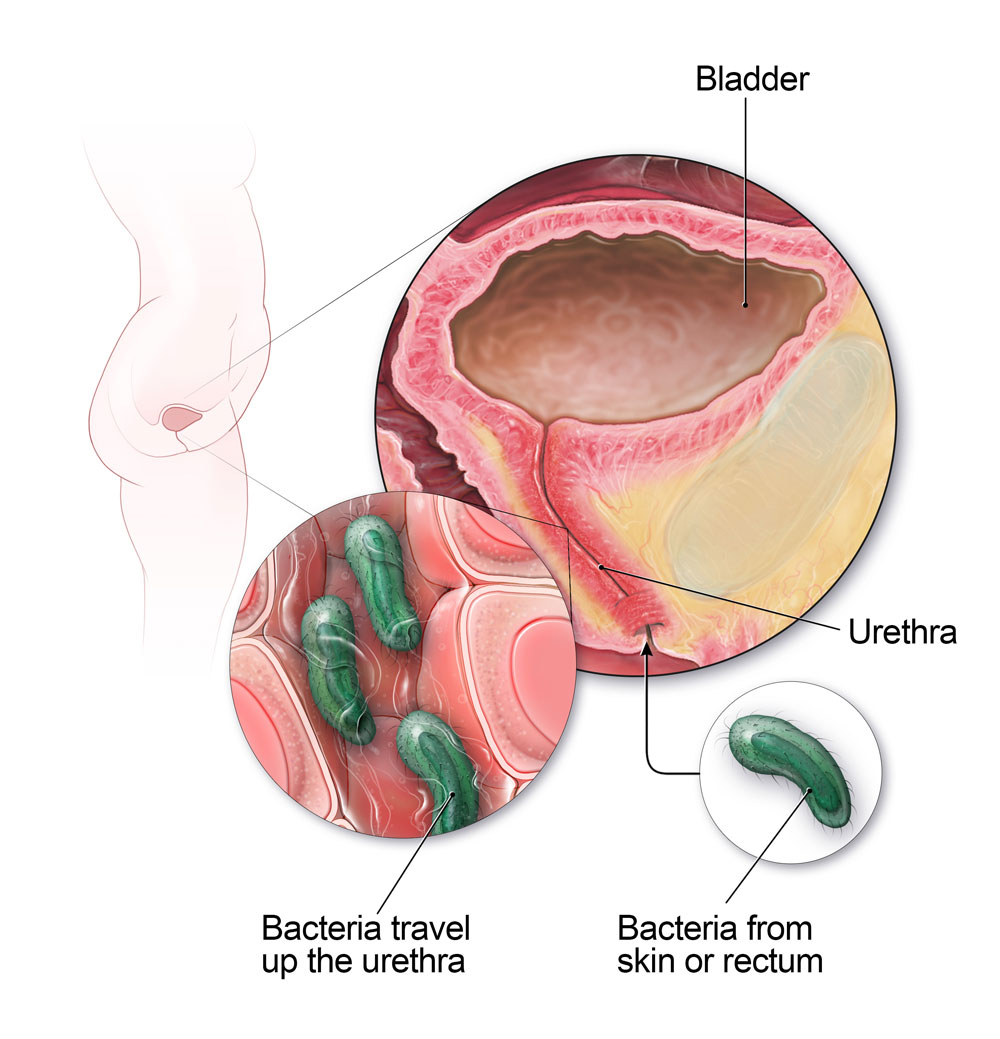 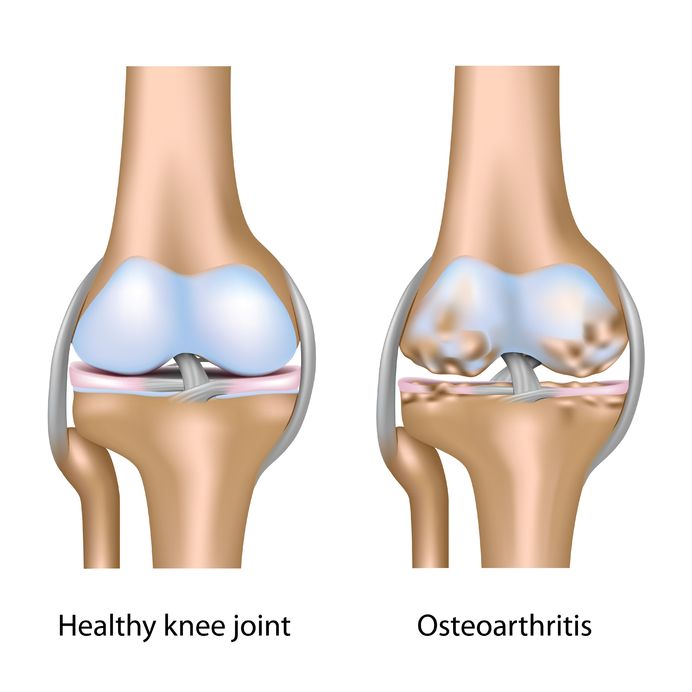 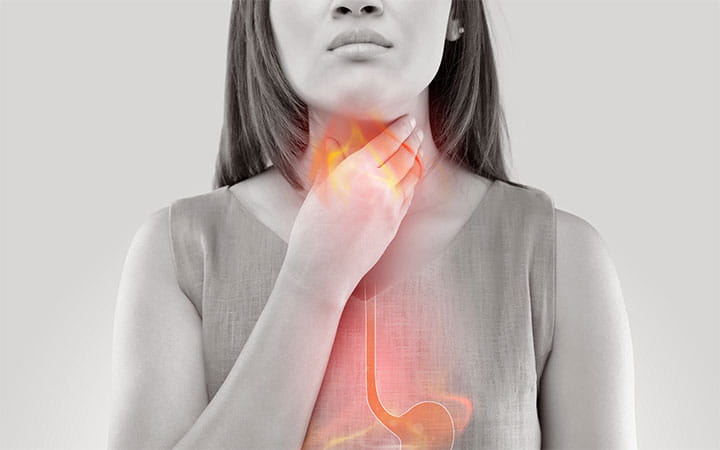